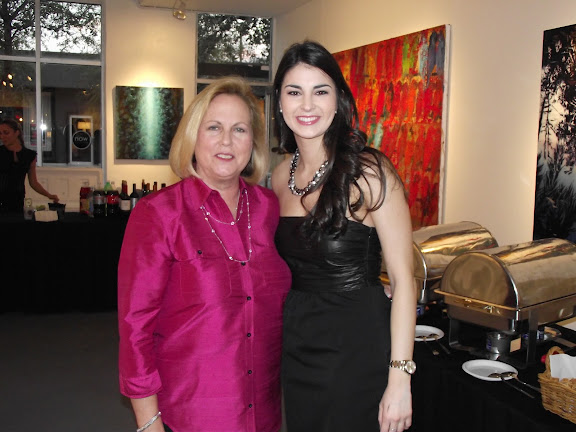 On Saturday, October 1, 2011, Etra Fine Art in the Design District hosted ‘The Art of A Cure’ fundraiser in support of the Juvenile Diabetes Research Foundation (JDRF), South Florida Chapter.

Hernandez was diagnosed with Type 1 Diabetes four years ago. Type 1 Diabetes is a chronic, debilitating disease affecting every organ system that strikes children and adults suddenly, and lasts a lifetime. As many as 3 million Americans are living with Type 1 diabetes, and more than 30,000 children and adults are diagnosed every year. “After being diagnosed, my world turned upside down,” states Hernandez. “Once I educated myself about the disease and learned how insulin affects my body, I started to change my lifestyle and focus on spreading the word about Type 1 Diabetes.” 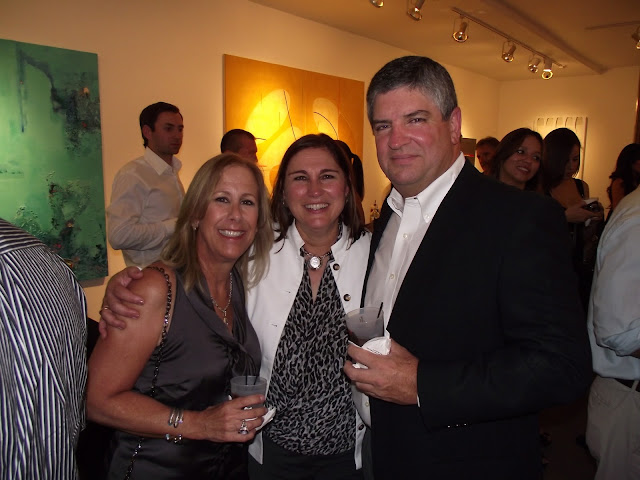 After participating in the JDRF, South Florida Chapter’s 2010 ‘Miami Walk to Cure Diabetes,’ Hernandez decided that she wanted to do more by holding her own community fundraising event. “The event is called ‘The Art of A Cure’ because I wanted something that had potential to stick for years and my vision was to do the event at an art gallery because I wanted a venue that was beautiful in itself.”

Hernandez credits Etra Fine Art owners Stefano Campanini and Alicia Restrepo for the success of the event because they were willing to help out in any way possible. She explains, “As soon as I sent Stefano an email telling him about my vision and asking if he would donate his venue for the cause, he called me within 10 minutes saying – let’s do it!” 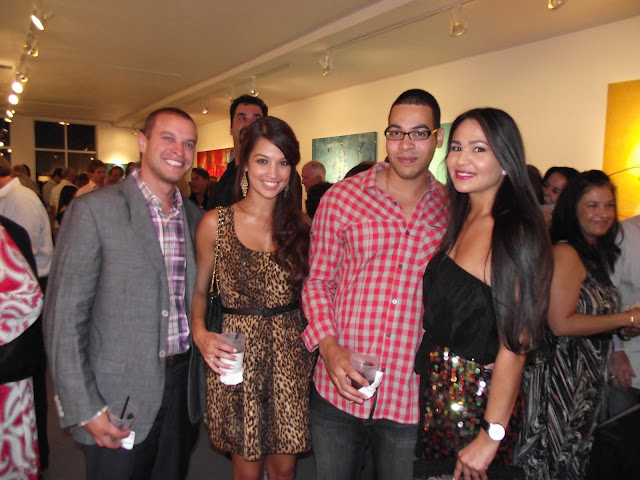 Etra Fine Art has been the backdrop to many social events, poetry readings, theatre performances, and inspiring lectures. The gallery has hosted events that include an autism benefit where funds were raised to restore a playground at the Blue Lakes Elementary’s Autism Academy and a fundraiser alongside ‘Friends of WLRN’ and ‘Arts For Learning.’ In 2010, Etra Fine Art donated over $10000 in artwork to sponsor Miami-Dade County Public School’s ‘Sixth Annual Education Awards.

“From the first conversation, Nicole and I became good friends. This event shows how Miami can be a close community because so many people pitched in to help her reach her goal,” says Stefano Campanini. 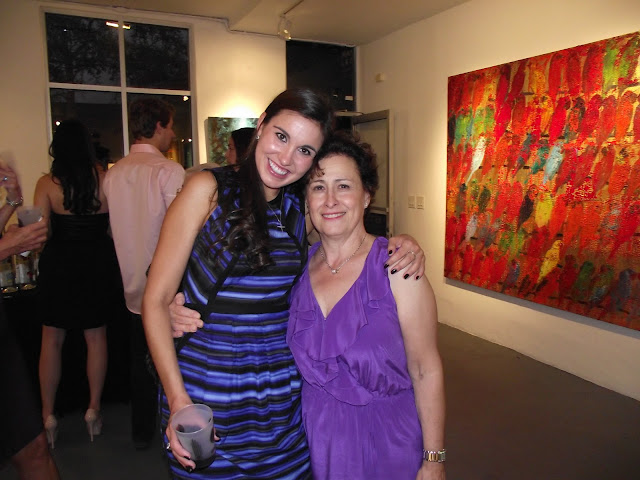 Besides hosting events, Campanini plays an active role in supporting the community. He is a board member for Arts For Learning (a nonprofit organization dedicated to advancing teaching and learning through the arts) and is founder of the non-profit organization La Casa de la Mujer de las Americas that creates community centers for families headed by women who are fleeing civil war or domestic violence in Colombia. His new business ‘Wine by the Bay’ located in downtown Miami will also serve the community by supporting local artists and hosting community events.

To learn more about the South Florida Chapter of the Juvenile Diabetes Research Foundation (based in Fort Lauderdale), visit www.jdrf.org. For more information on Nicole Hernandez’ efforts to support this cause and future ‘The Art of A Cure’ fundraisers, contact Nicole Hernandez at nhern86@gmail.com or 305.878.3483

National YoungArts Week is YoungArt’s signature program that aims to foster interdisciplinary collaboration and community while offering Finalists the guidance needed to prepare for the next stage of their artistic development. During the intensive, weeklong and all-inclusive … +

The “Moonlight & Music” Valentine’s Day Concert at the Deering Estate offers couples the opportunity to celebrate their love at a romantic, outdoor concert under the stars, on the edge of Biscayne Bay. The concert … +

WLRN reporter Nadege Green gets together with local filmmakers, Terence Price II and Faren Humes, as they discuss the ways they use film to represent and redefine Black communities in Miami. Humes’ latest short film, Liberty, … +

Stressing about finals week? Take a break and celebrate Miami Art Week with us at Art Pop! Join for an afternoon of chill vibes and live music. At the end of the night, there will … +